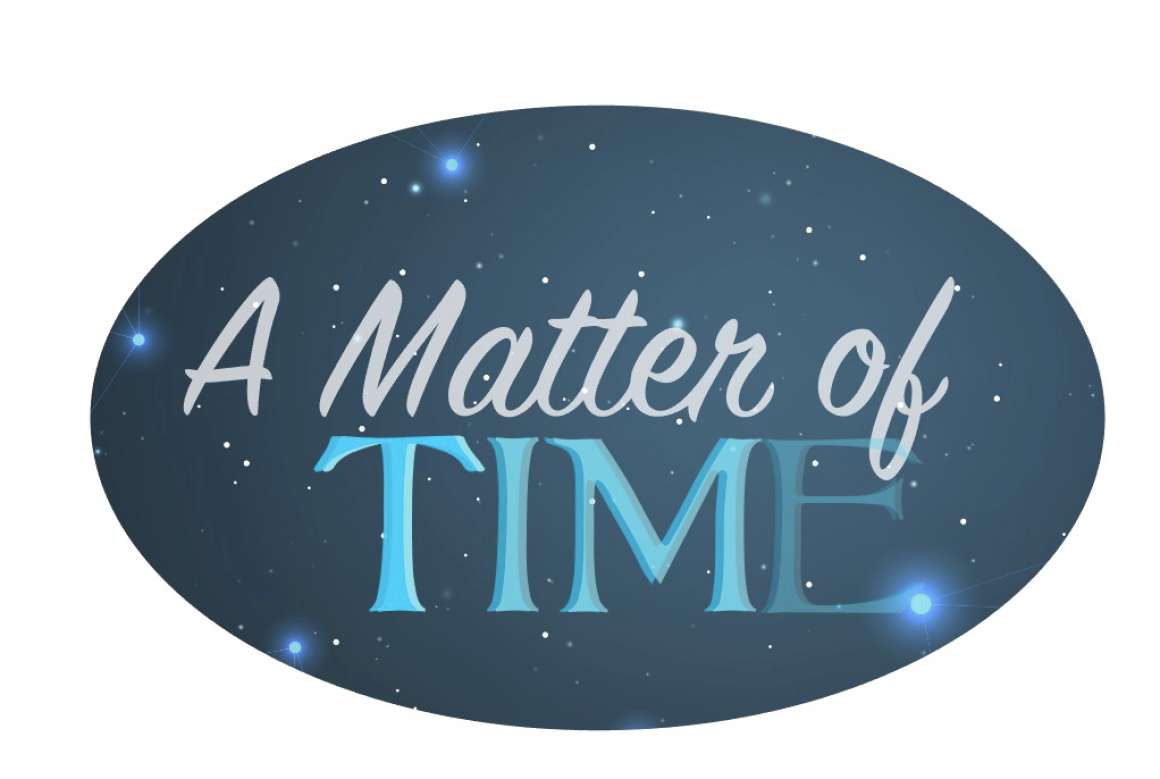 Our intrepid town reporter and blogger, who some consider a conspiracy theorist, is convinced that Dominic Fontana has built a time machine. and that the craziness in the world  is due to Dominic's time travel &

the impact  on the time-space continuum.

Beware, Dominic may  have a partner helping him!

We just finished Ready Player two. Some members of our team had already played and liked the first part, so we figured we wouldn't risk much to play.

And that kind of logic doesn't really work.

So, we meet 15 minutes before the start of the game on the sign's zoom. On the link they sent us we can also discover that we'll have access to an inventory (on the same computer by splitting the screen in two or on another screen and by surprise we discover that there's also the possibility to use augmented reality thanks to an application for Apple).

You'll be able to scan items in the inventory, so to do it right you'll need either 3 screens or 1 screen split in two for zoom and inventory and an Apple for augmented reality.

Our GM is joining us. She's in the role right away. She tells us that she's a journalist and that she has doubts about the mayor and that with our help she's going to find out about his illegal activities.

We walk into some kind of museum. We will quickly be surprised by a reversal of the story (no spoilers, so I'm not telling you more) which means that we have only 60 minutes left to escape from this place.

And it is from now on that we will work with the inventory. It's just unbelievable. We can press buttons on it and find soundtracks and videos and even activate things in the room. It's awesome. It feels like we're in the room. But we're not, and having to manage so many devices is a quick reminder of that. I need one more set of headphones for the inventory because I had chosen to play on the computer and the tablet, I would also need an IPhone. Yes, it's as complicated to use as it is to explain.

So we have access to a 360 view of the room, close-ups thanks to a lot of codes to enter in the inventory and augmented reality. And at one point I felt like I wasn't playing with an "avatar" (MJ in the room) anymore, but just at a point and click. I totally detached myself from the room.
Moreover at the beginning there was just too much to do, we just couldn't get into a flow. We feel like we don't understand anything. Our frustration increases and our Game Master is waiting to know what to do. And then suddenly we don't have access to some elements from the beginning that is useful to us. Fortunately she understands it and helps us.

The riddles, are partly related to the world of mining at the beginning of the 20th century, but also to the world of railways. These are not the only subjects that fascinate us. We have the impression that there is an attempt to create a real story, but we don't understand everything.
The Game Master doesn't communicate much with us, and helps us when something doesn't work out the way we should. We also regret that she didn't have the time / desire / possibility (?) to communicate with us.

So there are definitely one or two cool puzzles and a cool effect, except that more than half of the team missed it because we were on the inventory. On the whole the opinions were unanimous: none of us had fun here and this despite a hyper cooperative inventory system.