On November 24, 1971,  DB Cooper hijacks Flight 305 from Portland International Airport to Seattle Tacoma Airport. His demands: 200.000 dollar and 4 parachutes and If his demands were not met.. he threatened to blow up the plane. At Seattle Airport he receives the money and the parachutes and releases all passengers. He gave the flightcrew the order to fly to Mexico and during that flight he jumped out of the plane together with the money and 2 parachutes.

Years of investigation passed by without any track of Cooper or the money till a security tape from a small Motel pops up, showing Cooper checking in. The FBI contacts the motel manager for his cooperation……but he refuses…  They decide to go to the motel for investigation.. but they wished they never went there….

We like rooms made by enthusiasts, we like stories and we like surprises. We knew that the Netherlands were preparing surprises for us and this hall was one of them.

Down the Hatch is located in a business zone and the parking on site made the trip easier for us.

We will play the 2 halls currently on offer and we were shown the construction site for the 3rd hall which will open soon... We are already dreaming about it, it just looks incredible.

Here the basic briefing is done in the reception area. There is a kind of bar where you can get some strength, but as it's usual in Holland, it's paying. Personally I don't mind paying, I even appreciate being able to have a snack and a drink between our rooms.

Note that the rooms in this sign last 80 minutes without really being more expensive.

The Cooper Case offers you an investigation, years after the hostage-taking on a plane. D.B. Cooper, the hostage taker disappeared with his loot in an impressive manner and has been wanted ever since.  He has reportedly been spotted in a hotel. The FBI wanted to investigate, ask for information from the hotel manager who received it rather badly.


So we were sent here to find out... what we can, plain and simple.

So I admit we didn't really know what we were supposed to do, but we're going along happily.

Our joy won't last long, because the first space really worried us. Don't get me wrong: the riddles are not uninteresting, they are even original, but they just didn't fit our logic. And then there was a digging side that we weren't prepared for, even with a good digger on our team.

Why was that? Good question, probably because in the end it was pretty empty, or at least we felt it was empty. Thanks to the help of the DOJ we'll be able to understand the logic of this room and move forward from there in a fairly fluid way (yes, we learn from its difficulties). So we manage to leave this first space behind us. The advantage is that we have understood the way of thinking of the room's creator and will find it easier afterwards.

Here the riddles and mechanisms are perfectly integrated into the room's decor. Most of them are very original.  Sometimes we find it difficult to solve them because they were so original that we felt like we were playing for the first time. It's nice to be surprised after 360 rooms.

The decor was really realistic, meticulous in detail. So there was no wow effect because it's a realistic set, but the journey is not uninteresting. There are really original elements, playful passages, nice manipulations.

Apart from this detail of the atmosphere, the story is very present, engaging and understandable thanks to our sharp mind. At any moment the story is present like a red thread to give you the impression that you are still investigating.

The whole room surprised us.

The riddles kept us busy all along. It's nice that they're not linear. So the room is interesting for larger groups or addicts who like to keep busy. I also find that the puzzles are not easy and that's appreciable.

It's a high quality homemade room that surprised us. We liked to learn things because this room is based on a true story, a story that took an interesting turn in this room, but which you won't read in the newspapers, you'll have to go there yourself. 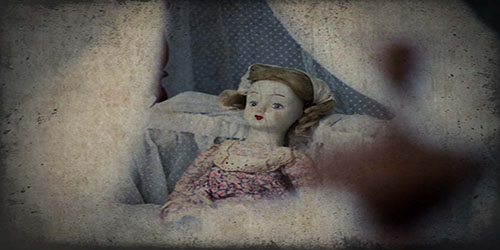 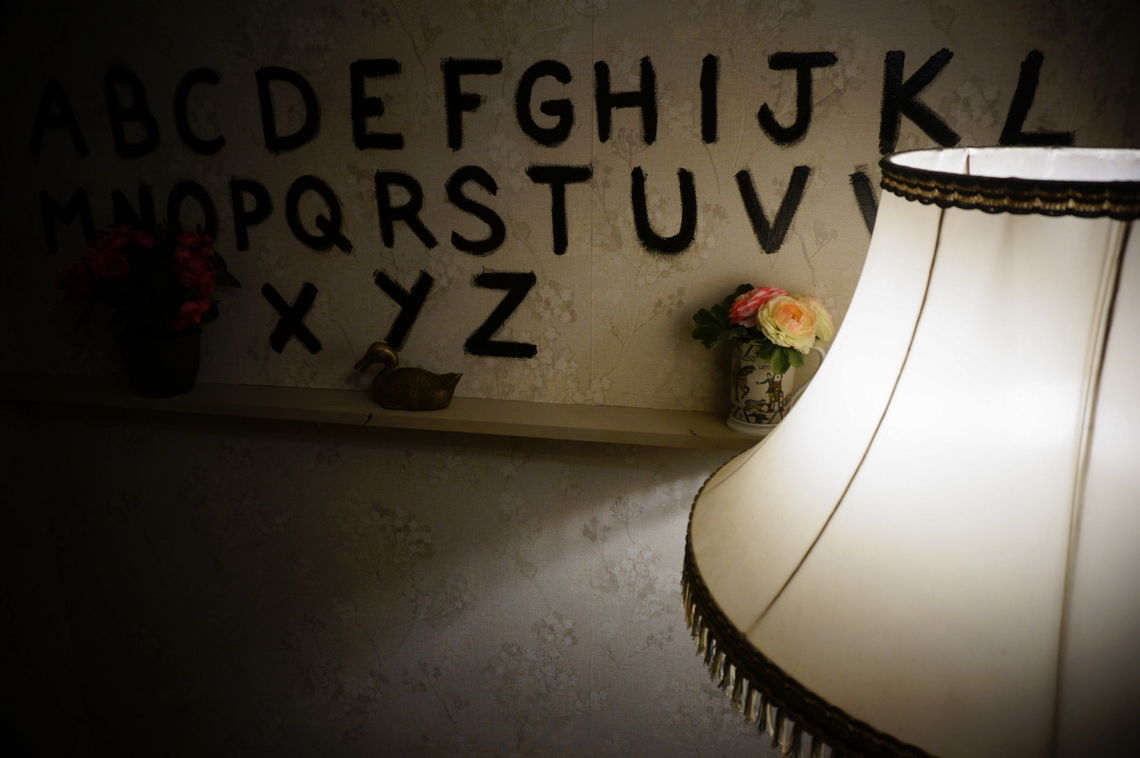 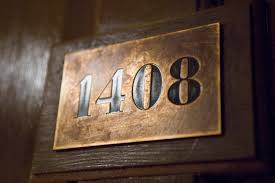 4 to 8
Read more
There are no comments yet.