The Dragon Cave, a sanctuary for these magical, fire-breathing beings. So many legends were told about that place. Stories about the long-lasting war, threatening dragons and even rumours about the last creature alive. Are you ready to write the new chapter of that history? It's up to you how it ends.

Tonight I won't beat around the bush as I usually do. After a first not so good experience (by the way the venue doesn't exist anymore) a long time ago at Open the door we had the pleasure to play their new version of Dragoncave 2.0 which we really liked, propelling this venue in the top 3 of Viennese venues.

You are expected in the shop 15 minutes before the start of the session to read the rules and drop your stuff (and show your "health pass").

Then they explain us the few rules of the game (in short because we were already there yesterday) before giving us our lanterns and taking us in front of the room.

We are plunged into a fantastic world of dragons and dragon slayers and will live an adventure in this universe which we like very much.

We follow in the footsteps of the greatest adventurers to hunt dragons and we will have a crucial decision to make at the end of our adventure.

The narrative elements are provided alternatively by audio and by textual elements (German and English and yes, you will have to understand at least one of them to hunt dragons). So there is a narrated part and some actions that make you guess what you are doing and how it will advance the story. At times it really feels like a live adventure and that feeling is great.

Follow each other in a fluid way. We are never lost not knowing what to do. What we also really appreciated was the large number of puzzles and the fact that we can solve several at the same time for the majority of the time. This is great for larger groups, but also for more experienced groups. When we didn't immediately understand what we had to do, we went on to another puzzle or manipulation, then came back to the previous one. In the end, after 75 minutes, we felt like we had accomplished a lot and had totally lost track of time. Often in rooms sold to be playable at more than an hour and justifying a higher price we are disappointed because we often finish under an hour ... so we feel that the price is not really justified, while here we really had plenty to do and until the end.

We just regret that, even if all the riddles are in the theme, we identify right away where they are and often... what will open. We prefer (but this is our personal taste) riddles more hidden in the decor that surrounds us.

We play a good part of the time in a space supposed to be a cellar in which one or more dragons would live whereas we are in the basement of a Viennese building.

Subdued light, stone and wood elements, medieval music and above all there are certain actions that give us the impression of doing "heroic" actions... it is well done. We are satisfied with the decoration which transports us without being the craziest we have seen.

Bravo for the chosen locks. In this room the mechanisms alternate with padlocks and we were delighted to discover big padlocks of medieval inspiration.

We are amazed to see how the creators (and managers) of Open the door have been able to evolve from room to room.

Dragon cave 2.0 offers us a real adventure, a journey into the world of fantasy and it is clearly part of our Top 3 Viennese venues that we played until August 2021. We are very curious to see what they will offer us next 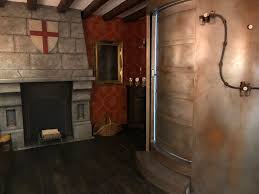 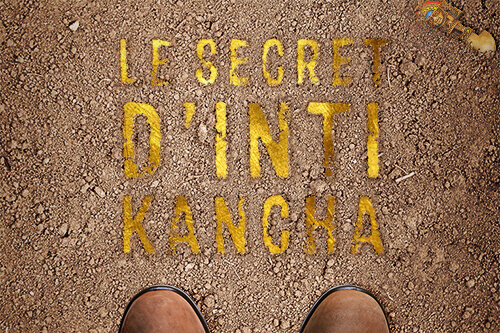 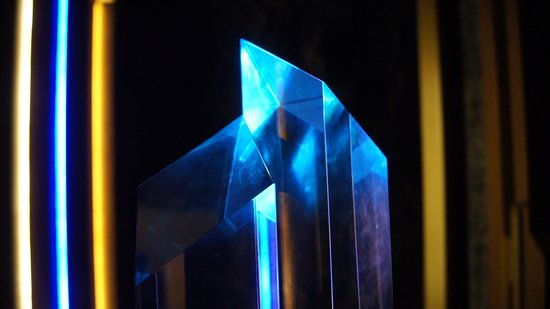 2 to 5
Read more
There are no comments yet.