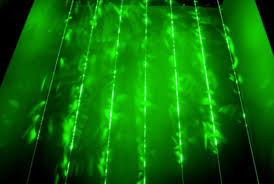 You find yourself in a secret laboratory that studies teleportation and realize that our world is in danger with only one hour to complete the tasks set for you. Save the planet and close the portal to another dimension.

Some French players have been telling me for some time about this new trendy destination: Sofia. I wonder if it's really a worthwhile destination or if it's been made "famous" because of the escape championship and because there are a lot of cheap rooms. But I do understand that there are some really top rooms, so I'm curious to see if Questomania is one of them.

We had originally booked the Lind prof but we couldn't play it because of technical problems, so we were offered Portal. We didn't hesitate for a second.

It is at this point that I remind you that our review is about the escape in video and may not reflect what you would experience in a real room.
In video anyway, we spent 70 minutes (we were given a 10 minutes extension) quite complicated.

First of all, when you play a room in video it is imperative that the GM understands that he is on our side, because he is our hands and eyes. If however he spends all his time not showing us what we need, well... it's frustrating not to say maddening.

And then when on top of that we struggle with bugs in the mechanics and the GM doesn't realize it... it's even more complicated if not infuriating.

To conclude, I really didn't have a good time in this room because I think I missed the story and the wow effects.

We booked the second room, but we were contacted to tell us that it was not proposed in video and cancel our reservation and then we rebooked, but with another name and since (3 weeks) nobody has contacted us to cancel us, so: suspense!

And for those who think that we are looking for problems.. well yes, so what? 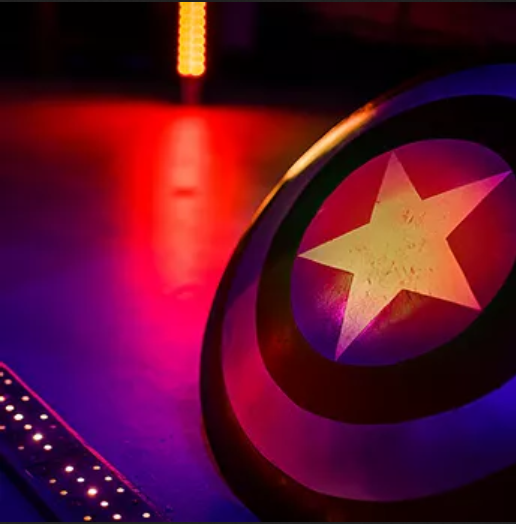 Imagine Yourself to be in Science Fiction Movie with all of yours Superheroes - will You become one of...
Inside Adventure Games
Castlebar
5/10
Immersion: Enigmas: Other criteria:

The year is 1519 and you find yourself in the jungle near the Mexica capital city of Tenochtitlan, as a...
Exit the room Budapest
Budapest
5/10
Immersion: Enigmas: Other criteria: 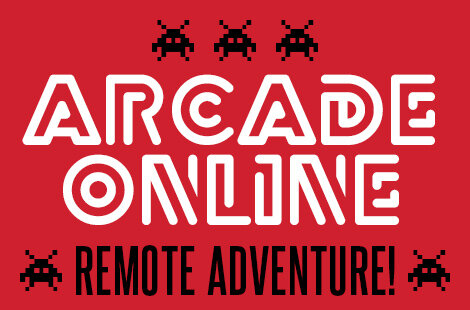 You had a birthday party scheduled today at Mr. Smiley’s Arcade, but an hour before you left your...
Portland Escape rooms
Beaverton
7/10
Immersion: Enigmas: Other criteria: