The Grange Hotel is now open for reservations...

If you see something say nothing.

Will you help your locked-in companion before the killer returns?

Locked in a hotel by a madman. Trapped and tormented for days. Thank god you picked up when I found a moment tou call for help. Please, tell me what to do. Help me, HELP ME.

We receive a letter written with a lot of spelling mistakes (a bit like when I write, but worse). Someone who has been caught by a serial killer wants our help to get him out.

The New York-based company offers the room in real life under another name: Haunted Hotel and has adapted it to be playable online.

We log in at the given zoom with a 15 minute head start and the game starts immediatly, unprepared. The immersion is immediate: that's the way we like it.

Our protagonist's name is Pierre-Francois (yes he's French! too cool isn't he? but my team isn't so... in english it will be).

The discovery of the place is quite complicated because there is not much light, the image of Pierre-Francois' camera is quite blurry and not to make it easier for us, it /he doesn't necessarily show us everything. The inventory system here, as in many other rooms, works thanks to passwords that we discover, but it's not very annoying because in the end, there are neither many elements nor many riddles.

By interposed screen we discover however dark, dirty, gloomy rooms and when I think back to these ceilings ... I have a bit of goose bumps. I think that this room will win, for the atmosphere that is created there, to be played in real life.

Anyway, we're progressing quite smoothly, with interesting puzzles for the most part. However, the interaction with the Game Master is quite limited, there won't really be a moment of fear or laughter, it's always difficult to create an emotion when you're quietly at home.

But this room has still been able to create an emotion in us: confusion!

The room ends with a kind of cliffhanger.

It's certainly smart and well done, but so frustrating. Even a few days later the feeling persists.

Playing a room from a distance is often frustrating, but here it is amplified, but it is assumed and desired by the sign. In this room the atmosphere is subtly creepy, the decoration is well done and the puzzles follow each other well, but are not really coherent in the place or the story. However, this well-done room will have left us a bit overwhelmed by the way it ends.

You should also know that if you contact the sign before playing to see if you can with a French-speaking GM (Pierre-Francois in this case) it may be possible. Be careful however you must understand English anyway because there is a little bit of written text. 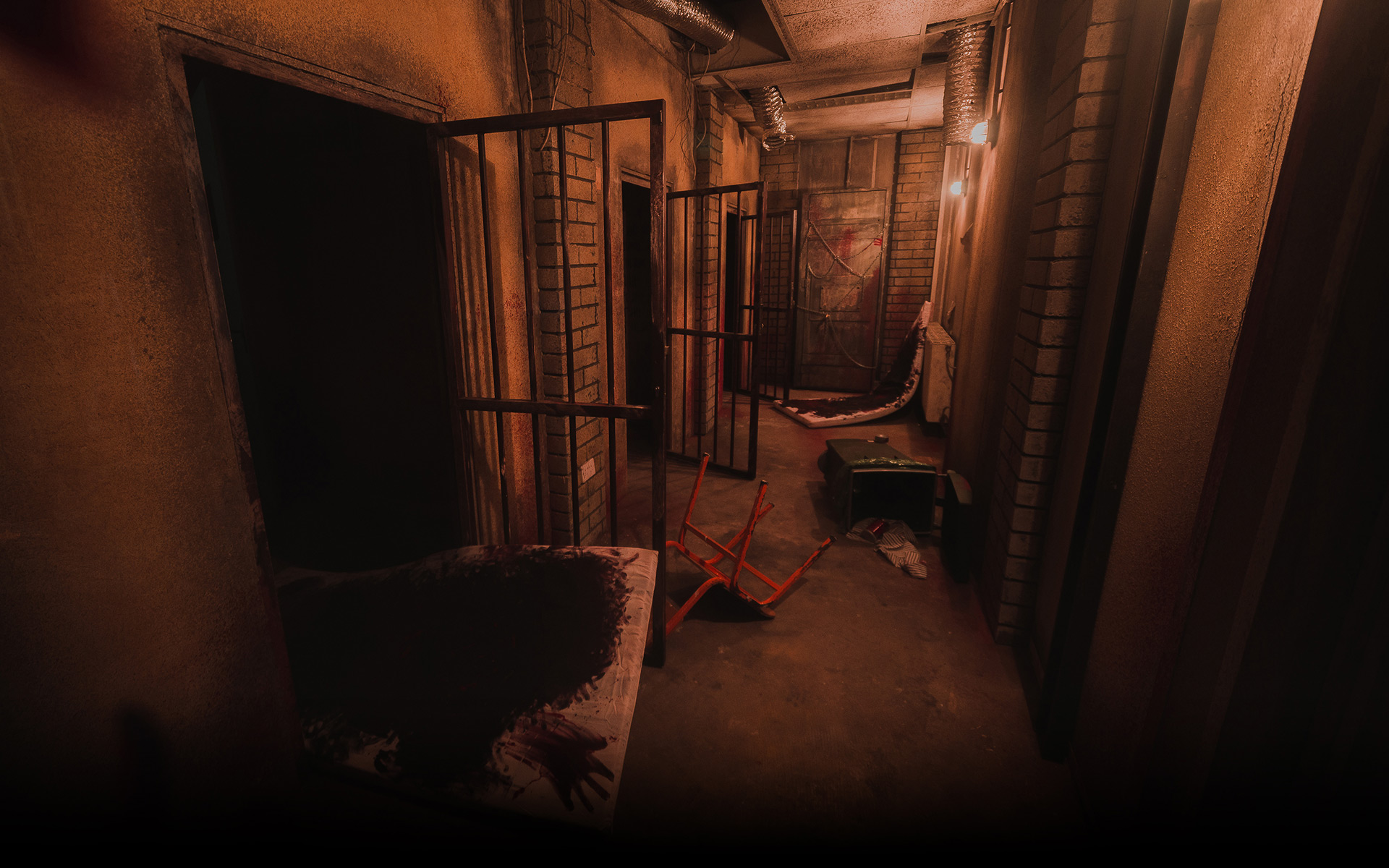 Your team has survived hell, having to fight not only against the dead but also the hostile human cores. A...
Game over Portugal
Lisboa
6.5/10
Immersion: Enigmas: Other criteria: 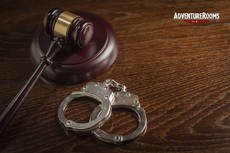 Rumour has it that this Mayor has some secrets. Will his one hour lunch break be enough time to find out...
Adventure Rooms Canada
Kitchener
3/10
Immersion: Enigmas: Other criteria: 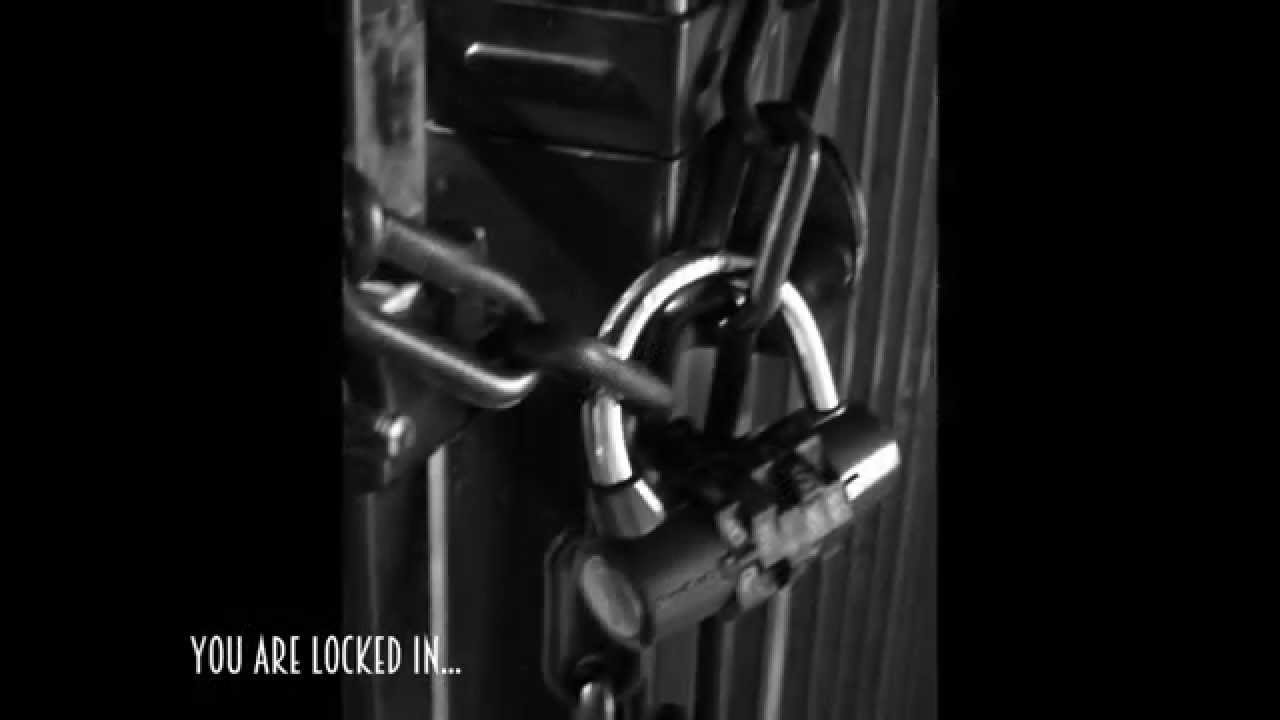