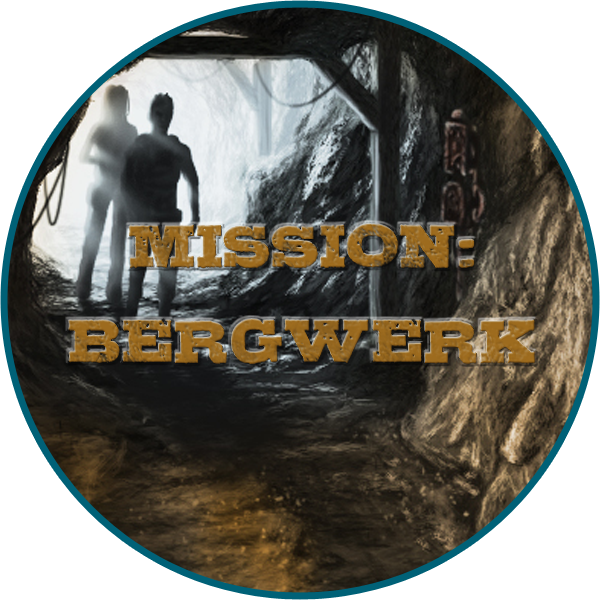 Who was it who at all costs wanted to explore this abandoned mine with its dark, damp galleries and lost or forgotten objects? Well, it doesn’t really matter, because actually you all wanted to undertake a forbidden mystery tour and feel this creepy excitement in your stomachs again, didn’t you? Fair enough, but may be you shouldn’t have broken that lock at the entrance open and ignored the warning signs!

And while these thoughts are crossing your mind, the planks at the gate start to creek and clank louder and louder until finally the adit comes tumbling down in a roar. At this point the old explosion-proof mine telephone unexpectedly rings. You lift the receiver and are petrified, the unavoidable is looming ahead.

If you choose to go on the Mine Mission you will need oxygen and dynamite! A Room-Escape Game where you are looking for the exit. Follow this link and you will be redirected to the online booking of your “explosive” adventure in the very heart of Vienna.

This Room-Escape Mission is designed for 2 to 6 players. If you want to experience the fascination of the unknown, then don’t be afraid to pave your way back to the outer world!

You have the choice between light or darkness. You want to play this mission with the lights on or with helmet and headlamp. You have to inform the Game Master before starting the game.

Time bustiers is a good Viennese brand, not the best, sometimes with very classical elements, but with halls that were able to surprise and entertain us. We hadn't yet been around all their halls and lacked self-confidence, so we wanted to have a little more experience (and especially a player to boot) to face the mine which has a reputation as a more complicated hall.

The day after Christmas we took advantage of the presence of a friend (who has never yet made an escape... yes, it exists) to book this room and take advantage of it to plunge it into our passion.
The reception...

pff... what it can irritate me the small ones (they will explain me that it is not so small as that but I remain on my optics of player) savings. The young lady who was our GM had to take care of us and help another group to finish their room, with the clues she was giving she was robbing us of the end of the other room in that room (so yes, we already played it, but it's for the principle).

Just before our briefing the other group left the room quite happy, but seeing that the MJ just said thank you, goodbye, well their joy quickly faded away and they left without a photo at the end. During their briefing the second MJ arrived (he was covering the other room) and started to talk with our MJ, no hello, no forgiveness... pfff....

So that's the reception, we won't dwell on it any further, but you'll understand, we're not fans of it.
The hall:

Our friend Desirée is quite rebellious and doesn't always follow orders or advice. So she simply ignored the sign in front of the opening in the cliff that forbade us to enter this old disused mine. And as if a disaster film writer had just written it, as soon as we entered, the entrance collapsed, locking us in this rather sinister place. So of course we have oxygen but only for 60 minutes.

We start searching right away.

I liked this room for several reasons, one of them being the context. This room is excellent for a novice. It's very balanced: there's manipulation, puzzles, excavation, coherent decoration...

For more experienced players the non-linearity of the puzzles (the fact of being able to solve several things at the same time) is very pleasant. We had to slow down a bit to show Désirée everything, but it was cool to see the surprise of a neophyte and his astonishment.

However, there was quite a bit of atmosphere, which may be logical, but the pressure doesn't really rise.

You can play the room in the dark, with only a headlamp (on a helmet, fixed with unfinished screws at the end (I'm not saying that)) or with light, so it's quite simple, for that you just press a switch on the wall and that's it.

I find that playing in the dark is a useless additional difficulty that doesn't really add to the atmosphere. Moreover, the decoration is rather neat, it would be a shame to only glimpse it.

On the whole the puzzles are coherent in the theme, which is really very pleasant and fluid. One of the manipulations There was only one time when we really didn't understand what we had to do, a little talkie (the means chosen to communicate with us) and another MJ told us to do what we were doing. So that reassures us, even if we don't really know who's following us.

We end up in an explosive and nice way. The debrief is quick, one photo and we go back to see an exhibition because the city of Vienna is just beautiful! 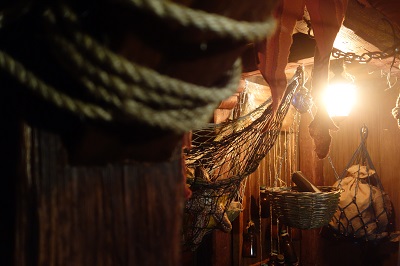 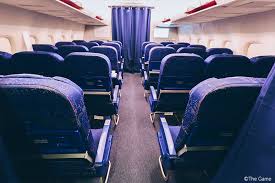 3 to 5
Read more
There are no comments yet.